You are here: Home / Lifestyle / Best Cities for a Staycation 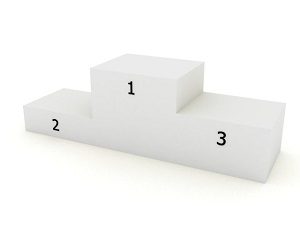 Description of the WalletHub analysis of the best cities for a staycation, a comparison of 182 cities in the U.S.  Where does Sacramento rank?

Forty-four metrics were analyzed in the following categories:

The contrast between the ranking of the two cities led me to take a closer look at Pearl City, a suburb of Honolulu whose main attraction is Pearl Harbor.  I can’t say that I discovered a particular reason or reasons why Pearl City ranked as low as it did.  Are you familiar with Pearl City?  Can you provide any insights?

Best Cities for a Staycation

California cities ranking in the top half of the WalletHub list are:

California cities ranking in the bottom half of the WalletHub list are:

So, there you have it – Sacramento is looking pretty good as a place to spend a staycation.  I have, in fact, done just that in years past when I was working.

Comments on Sacramento’s ranking among the best cities for a staycation?

Have you spent a staycation in Sacramento?  What were your favorite fun things to do?