You are here: Home / Lifestyle / Sacramento Is No. 4 on Most “Hipster” City List 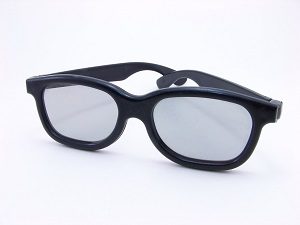 I was running errands last week when I heard on my car radio that Sacramento was No. 4 on the Most “Hipster” City in U.S. list.  Great, I thought.  My next thought was – what exactly does that mean?

To get the answer to my question I googled the Infogroup study.  Infogroup is a big data, analytics and marketing services provider.

“Hipsters” are defined in UrbanDictionary.com as mainly men and women in their 20’s and 30’s who dislike anything ‘mainstream’, have progressive political ideas and enjoy indie rock and art, among other things.

The study identified the metro areas that are home to businesses appealing to hipsters:

Metro areas with a population of one million or more were ranked by their concentration of hipster-related businesses per 10,000 residents.

Using the data compiled, the top 10 hipster cities in the U.S. are:

According to the study, Sacramento has been recognized for its growing food and coffee scene, as well as its nearby nature destinations.  The numbers also showed that a large number of businesses of interest are thrift shops (more than 30 percent), followed by coffee shops (16 percent) and tattoo parlors (15 percent) .

The study concluded that Sacramento is “a great city that is not yet perceived as ‘too mainstream’ and where regular hipsters can feel at home and pay less in rent than their San Francisco friends.”

Am I the only one who did not know exactly what a “hipster” was?